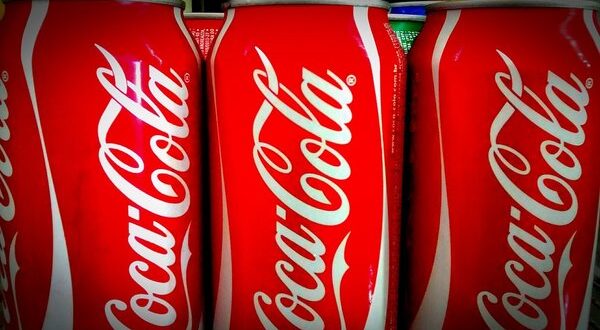 As the UEFA Euro 2020 is going, a major incident shake up the business world, when Portuguese superstar Cristiano Ronaldo removed the Coca-Cola bottle from the table at the press conference.

This situation occurred on the 15th of July, at the press conference after the game between Portugal and Hungary. At the very beginning of the conference, two Coca-Cola bottles have been exposed on the table, in front of Ronaldo, as the tournament sponsors. However, before the start, Cristiano took the bottles and put them under the table, while replacing them with a bottle of water, saying that soft drinks aren’t good for our health and that we should drink water. But what effects does this cause?

Some major things that happened after this situation are next:

Coca-Cola faced some serious drop in stock market value. Some estimations are that Coca-Cola will lose almost $4 billion in worth because of this. Since Ronaldo is one of the biggest influencers around the world, many started following his example.

Of course, such a major incident rose many conspiracy theories. One of them is that Pepsi paid Ronaldo to do this to hurt their main competition, however, there is no evidence for such thing.

Other “participants” of after-game press conferences also got involved. For example, Paul Pogba did a similar thing with the Heiniken bottle. Also, Russian head coach Stanislav Cherchesov used one bottle to open the other and drink it at a conference, and Ukrainian player Andriy Yarmolenko took the bottles and in a humorous way called Coca-Cola to contact him for partnership. In the end, there was the answer from UEFA, who announced that players must not touch the bottles that are in front of them at the press conference.

This wasn’t the only incident that occurred at UEFA EURO 2020, for others you can check for more here.