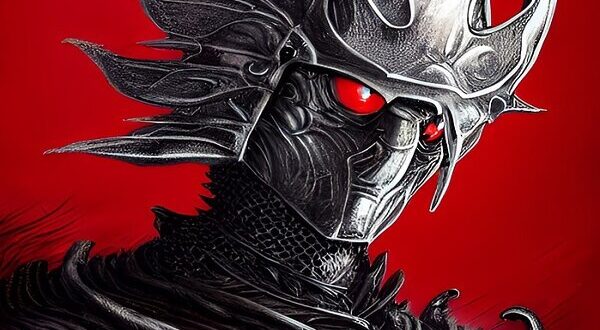 Pontiff Sulyvahn is the toughest boss in the Dark Souls series. Today Zavii and PureArts proudly present his deluxe statue.

This statue has two recognizable blades with built-in lights. In a nod to the game’s legendary combat, a huge Shadow Clone is summoned from beneath the statue and is similarly light-powered.

The Greatsword of Judgement in the hand of summoned shadow clone exhibits blue-black tones that are darker than the darkest lunar light and reveals the actual essence of magician Sulyvahn. In addition, the sword in his right hand is on fire and represents his deep-seated, flaming passion

Moreover, watching the figure you can easily imagine that Sulyvahn is incredibly swift, moving at alarming speeds, causing a great effect in battle.

What’s inside the package?

Polyresin is the main material of the figure of the Outrider Knights’ commander. It includes a Shadow Clone figurine and light-up swords. The figurine needs six AA batteries, which are not provided with the package.

This deluxe edition is a sculpture masterpiece! Don’t pass up the opportunity to get the famous Pontiff Sulyvahn right away! Your fantastic collectible is available at Zavii for $2312.99.

Save
Previous Charm And Exclusive: The Impossible Collection of Fashion
Next New Backpack By Watson: Hard Shell High-Tech 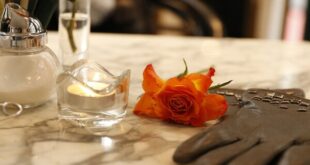 Elegant and Timeless Coffee Table From House Of Leon 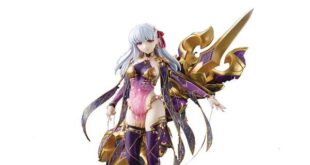 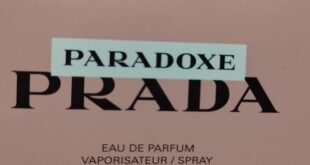 Prada Paradoxe Perfume: What Is All The Hype About? 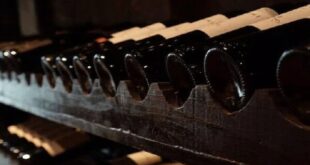 The Perfect Wine Cellar In The Stunning Book From Assouline

This book tells about an outstanding wine collection of our epoch. It is part of …