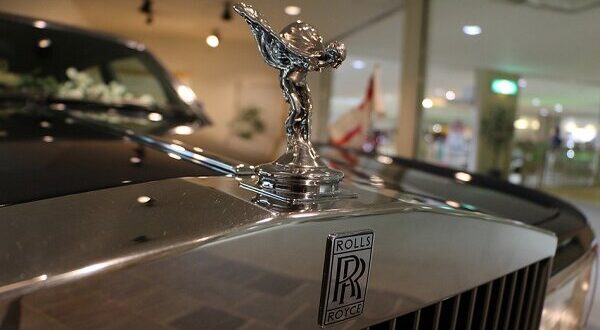 The new Rolls-Royce Spectre is the company’s first electric vehicle that is planned for delivery to customers at the end of 2023.

This is a new coupe model. It has lower noise than the company’s previous models with combustion engines due to the electric motor it features.

The two-door Spectre, the first battery-powered Rolls-Royce in mass production, spearheads the premium label’s transition to an entirely electric model series by 2030.

According to the manufacturer, the car has improved aerodynamic qualities.

It has Starlight Doors and the interior contains the most cutting-edge technology. Additionally, its seats in front have a design with British tailoring in mind.

Rolls-Royce has released preliminary specs that indicate 430 kilowatts of power and torque. The expected 96 kilometers per hour speed begins in less than 5 seconds. Additionally, the new vehicle has 23-inch alloy wheels.

The vehicle’s development is expected to be finished in the middle of 2023. At this point, the manufacturer will establish finalized characteristics before deliveries to customers at the end of the upcoming year. Although the pre-bookings are now available, there is no specific price provided. The cost of the car will range between $341,500 – $460,000. 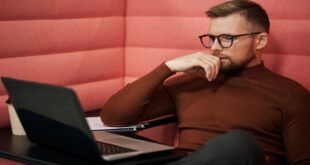 The Best EdX Course: Remote Work Environment For Everyone 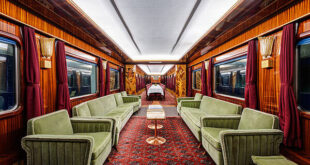 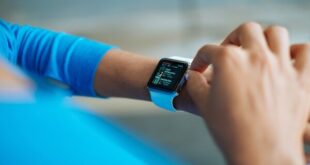 The Best Choice Of The Brand: Apple Watch Ultra 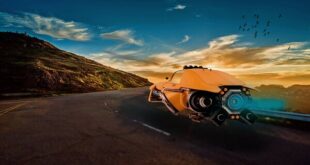 The new fully electric air taxi from Wisk Aero has made its premiere. The safe …