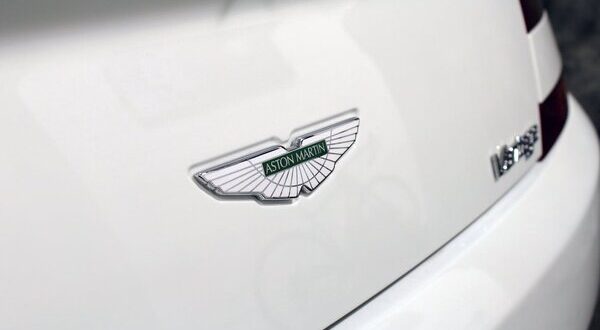 Another partnership idea was offered by Aston Martin and Brough Superior, two businesses with British traditions.

The new creation is the AMB 001 Pro superbike. This new model has a unique concept, better airflow, and a more potent engine. The motorcycle has a specific power, which places it in the same class as Formula 1 vehicles.

The engine and carbon fiber weighing serve as structural components of the vehicle. Its engine has a  gearbox with 6 speeds.

Another novelty is the front fairing. It enables airflows to move in the dynamic visor’s direction. The airflows encircle the racer as a result of divertion. The flipper’s position behind the seat aids in stabilizing the back.

The motorcycle has an acid-yellow, black, and green color scheme. The “nose” and gas tank logos were created using chemical engraving. This is truly a piece of vibrant, luxurious, and energetic art for motorbike lovers.

Save
Previous Bourbon & Brew: Something New For Coffee And Bourbon Lovers
Next Pretty Little Things: A New Collection For Pets From Gucci 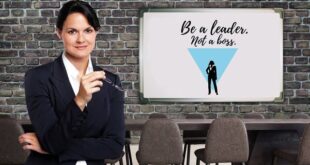 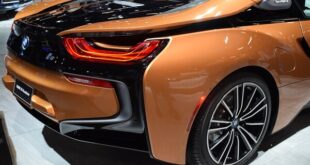 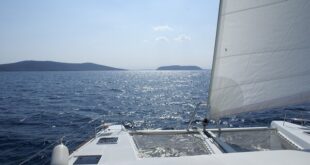 Portless Catamaran: Party Boat That Fits In Your Trunk

A Hungarian company has created the Portless Catamaran, an inflatable boat for usage in a …