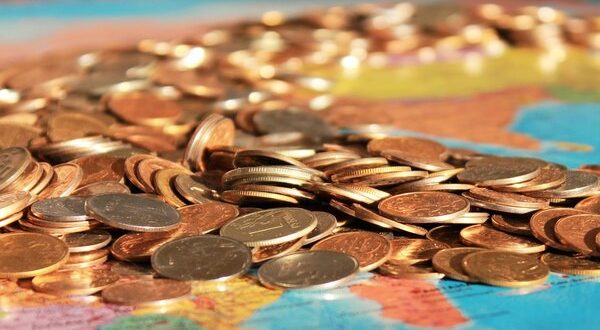 With the costs of almost every product, especially those essential ones grew rapidly in many countries, many experts claim that we reached an inflation peak for the previous decade.

First of all, inflation represents a term in the economy that means that the value of money is decreasing. For example, if you could buy two burgers for $2, but today only one, that means the money value is dropping, and this effect is called inflation. However, inflation is not a priori bad thing. Moreso, the ideal state of some country economy is inflation between 2-3%.

This inflation hit had a different effect on many branches. We singled out these three.

The next thing that is going to be done is to determine the cause of this crisis. One that is been mentioned a lot of time is that we just reached the point where something bad had to happen since the pandemic crises which started last year in February. On the other side, there are those experts who claim that US Federal Reserves underestimated this crisis, and the answer came too late, and because of it, we are now facing the consequences. Either way, the majority of experts are agreed on the fact that we reached the peak, and that we are slowly leaving that plateau, and soon this inflation will start to drop.