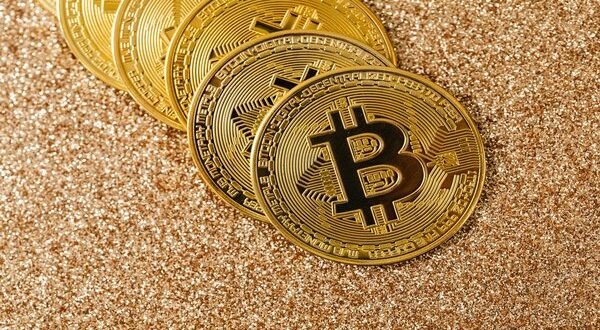 As BitCoin became the most popular cryptocurrency with its exponential growth, it is essential to learn about its indicators, since it became a major thing on Wall Street recently.

With Bitcoin reaching its record-high value at the beginning of Novembar and with a tendency to grow, even more, it is no wonder that PayPal recently allowed transactions in this cryptocurrency on their platform. Soon after this S&P, Dow Jones announced that it will launch cryptocurrency indices in 2021.

One of the main reasons for this was Bitcoin’s jump in popularity and value recently. The rise of almost 40% in searches of the term “bitcoin s&p” in November 2020 vs October 2020 has been noted. We assume this happened for 3 major reasons:

Since the pandemic crisis will almost surely trigger the economic crisis in the following year, people tend to find new and alternate ways for investing.

As already been mentioned, Bitcoin reached its record high value in November, so this rise for sure attracts the attention.

PayPal announced that it will, from now, allow Bitcoin transactions on their platforms, which only meant Bitcoin’s growth in popularity.

What to do next?

If you are eager to invest in it, you should start following different specialized websites for this market aspects, and to see off how this whole situation about S&P and Bitcoin develops. Also, you must always have in mind that we are close to the new economic crisis because of the current pandemic, which could influence this whole process massively. You can see some more details about this announcement here.

Save
Previous Cyberghost Review&Pricing
Next Why is important to have a perfect chess set?