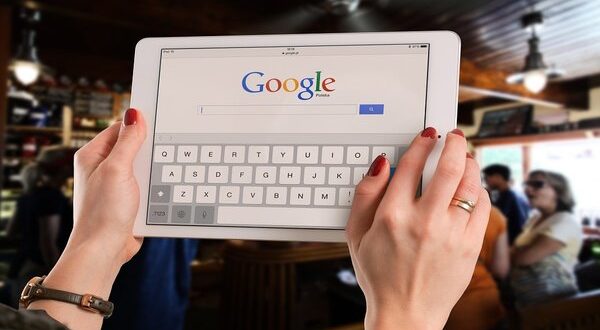 Despite numerous delays, Apple’s intentions to release new iPad Pro models appear to be more likely than ever. These new gadgets have a lot of potential.

The information is available on the number one iPhone blog in Canada. A new iPad Pro user manual was also published on Apple’s Chinese website in the Chinese language. Now, it has been removed. This follows the discovery of leaked code which also points to new models.

Apart from new iPad models’ size and the presence of both Wi-Fi and cellular versions, these leaks do not reveal much about these new devices. Here are some assumptions of the considered innovations :

and some more features.

There have been rumors that Apple is working on a new Smart Keyboard for iPads with a built-in trackpad. Apple may release a new Apple Pencil with more features. These rumors alone are likely to pique Apple users’ attention. Check here for more information on the topic.