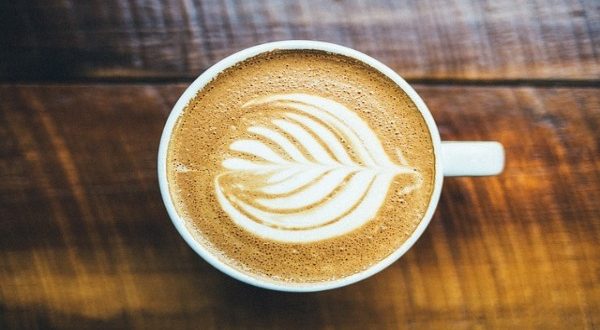 3 Myths about the coffee that you must know

Coffee is one of the most popular drinks in the world, as usual, with its popularity many myths about it poped-up.

As for everything, there are two schools of thought. One of them is saying that coffee is unhealthy and that it has an addictive effect on our bodies. On the other hand, there is that other approach, which says that coffee can help us to boost our metabolism, and help us with our profession for example sports. There are facts to both of these sides, but also a lot of myths.

There are a lot of myths about coffee, but we singled out these particular three.

This one is very often. You have probably noticed that number on the coffee package. That number shows how intense is the taste of that coffee on the scale, and has nothing to do with caffeine or let’s call it, the “strength“ of the coffee.

If your main reason for not drinking coffee is because of caffeine, then you are very wrong. The majority number of tea, for example, has much more caffeine than most of the average coffee.

This is also false. Adding milk to your coffee has almost the same effect as adding water to some alcoholic drink. It will weaken your coffee and its caffeine effects. Coffees such as cappuccino, macchiato, etc… are considered as one of the weakest, but if you pull out the milk from it you will get an ordinary espresso, which is not that weak.

We hope that we debunked some of the myths about this drink. However, if you want to know more about some facts about the coffee, you can check here.